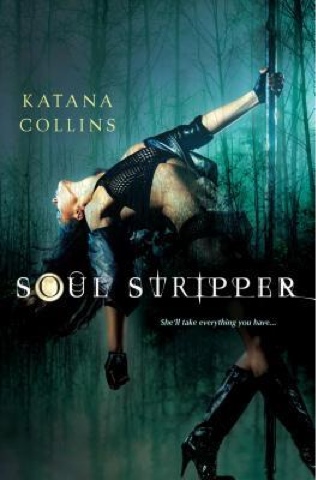 By day, Monica is a barista in a local Las Vegas cafe. It doesn’t pay a lot, but it puts her up close and personal with her sexy boss, Drew. Unfortunately, that’s as far as a succubus can go unless she wants to take his soul.


Monica needs mind blowing sex to sustain her, and she finds her victims every night at a local strip club where she’s an exotic dancer. But when her powers begin to diminish and her fellow succubi start turning up dead, all bets are off. Monica realizes she’s the one immortal who has a chance in hell of making things right… Goodreads


My Thoughts
Not since the Georgia Kincaide series, has there been a more likeable succubus heroine than Monica.
A former angel, Monica is reluctant to seduce the pure souls that are sure to score her big points with her bosses in Hell.  She contents herself with bits and pieces of the less than stellar souls that frequent her night job as a stripper at the Hell's Lair.
To make matters worse for our reluctant demoness, there is the added complication of Drew, her boss at the coffee shop a.k.a  her day job.
Hold the phone.
The plot thickens.
It seems that someone has been stripping succubi of their powers and killing them.  When a weakened Monica awakens after a busy night to find that she has trouble controlling her glamour; she fears that she may well be the killer's next target.

Readers will love Monica for all of her spirit and fight.  Fight to both stay alive and to defy her nature as much as the parameters of her demon status will allow.
Monica never seems to be able to master the whole "sex as nourishment" concept that life as a succubus calls for.  She is always either falling for, regretting, or in the case of one special man, trying not to have sex at all.

Things really heat up when an old lover from her distant past shows up.  Not as the wizened
version she was expecting, but a thirty something demonized stunner.

This is a very fast paced physical, sensual, and emotional thrill ride. 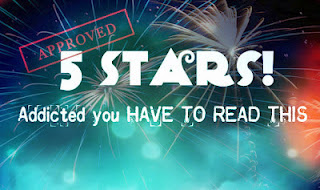 Though Monica is enough of a leading lady to carry this review, the host of characters that support, protect, seduce, and bedevil her are well worth a mention.

The secondary characters are treated with just as much care and craftsmanship as their star. As such, they serve as the engine that makes this story run.  Be forewarned, even a demon has her guardian angels.
"Soul Stripper" is that perfect blend of story, sex, sass, sin and salvation that will keep readers coming back for more.