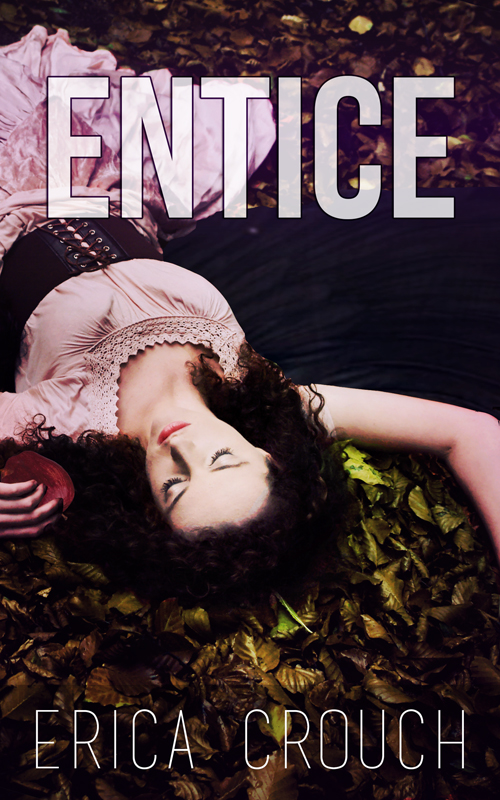 With the aftertaste of Heaven still strong, Pen and Azael cloak themselves in their new demonic destinies, fighting for Lucifer against the angels. Pen, warring against former friends turned vengeful enemies, still struggles with defecting to Hell. But in one short battle, they go from forgotten to famous, thrust into the spotlight where she has no room for uncertainty.

Suddenly top-tiered demons, they’re tasked with seeing through hell’s new agenda: corrupting man. But tarnishing Eden isn’t as simple as they thought it would be, especially when they’re forced to work with another team of demons who are trying to claw their way up the ladder of power.