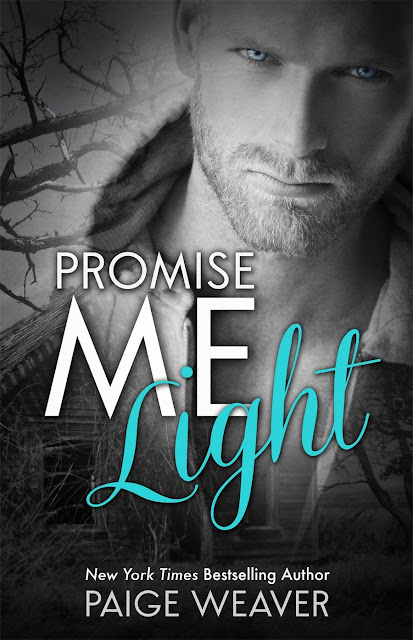 Synopsis:
The epic conclusion of New York Times bestselling book “Promise Me Darkness”
“I’m darkness, Maddie. Stay away from men like me. You’ll only get hurt.”
At one time my life was simple. Easy. But that was before the war. Now I was no longer an average college student. I was a survivor. A woman living in a ravaged world. My future was not bright and my life was far from perfect. The war had taken so much from me… but it wasn’t finished yet. It wanted more.
It wanted my heart. My soul. The one person I couldn’t live without.
It wanted Ryder Delaney. My best friend. The bad boy. The one person who could fight like no other and love me like no one else. I watched him walk away one hot summer day and I prayed he would return. I needed him like I needed air to breathe and water to drink. Without him I was lost. A light without her darkness.
Until he returns, I’ll wait for him. And I believe he will return because love is powerful…
And so is the light calling him home.

Teaser Quotes:
“I’ve got to feel you. Touch you. God, I’ve got to make sure you’re real and I’m not dreaming.”
“I love you, Maddie, and I sure as hell know how to show it.” 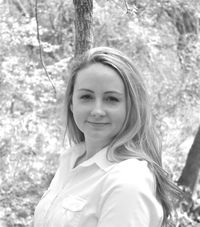 About the Author: Paige Weaver lives in Texas with her husband and two children. Her love for books became a love for writing at a young age. She wrote her first book as a teenager and continued writing throughout the years. Encouraged by her husband, she finally decided to self-publish. Her debut novel, Promise Me Darkness, was released in April 2013 and quickly became a New York Times and USA Today bestseller. Her second book, Promise Me Light, will be released in September 2013. She is currently working on other novels to be released in 2014.
Author Links:
website http://www.authorpaigeweaver.blogspot.com/
twitter https://twitter.com/AuthorPWeaver
facebook https://www.facebook.com/AuthorPaigeWeaver
goodreads http://www.goodreads.com/author/show/7034900.Paige_Weaver