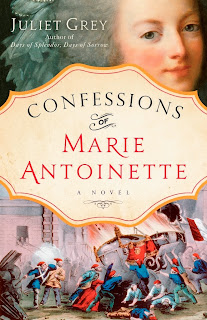 Confessions of Marie Antoinette, the riveting and sweeping final novel in Juliet Grey’s trilogy on the life of the legendary French queen, blends rich historical detail with searing drama, bringing to life the early years of the French Revolution and the doomed royal family’s final days.

Versailles, 1789. As the burgeoning rebellion reaches the palace gates, Marie Antoinette finds her privileged and peaceful life swiftly upended by violence. Once her loyal subjects, the people of France now seek to overthrow the crown, placing the heirs of the Bourbon dynasty in mortal peril.

Displaced to the Tuileries Palace in Paris, the royal family is propelled into the heart of the Revolution. There, despite a few staunch allies, they are surrounded by cunning spies and vicious enemies. Yet despite the political and personal threats against her, Marie Antoinette remains above all a devoted wife and mother, standing steadfastly by her husband, Louis XVI, and protecting their young son and daughter. And though the queen and her family try to flee, and she secretly attempts to arrange their rescue from the clutches of the Revolution, they cannot outrun the dangers encircling them, or escape their shocking fate.

Readers are introduced to a Marie Antoinette who is a far cry from the vapid, self centered, and vain queen that has been bandied about in the annuls of history.
In Confessions of Marie Antoinette, we find a woman whio is very much in touch with not only the workings of her king and court, but also those of her country...in at least so far as she was allowed to be. 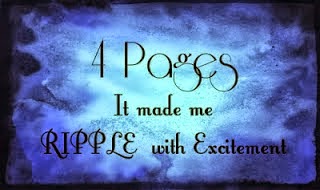 This tale will paint a picture of Marie, as a scapegoat as it were for a court and a monarchy fraught with lies, deceit, and power hungry nobles and an inept and ill informed king.
Instead however of allowing herself to be cowed by this fact and weakening under the strain of her fate; this queen does all that she can to protect those cloeset to her and preserve her dignity.

Though there was sometimes a confusion when the point of view changed from Marie to that of her servant; this book made for very easy to follow reading.
This book is the third in the series, but is not reliant upon the first two to express its heart wrenching portion of Marie Antoinette's great story. 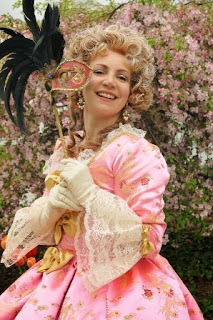 Juliet Grey is the author of Becoming Marie Antoinette and Days of Splendor, Days of Sorrow. She has extensively researched European royalty and is a particular devotee of Marie Antoinette, as well as a classically trained professional actress with numerous portrayals of virgins, vixens, and villainesses to her credit. She and her husband divide their time between New York City and southern Vermont.