"Pleasure's Goddess" Proves To Be A Little Shy of Devine 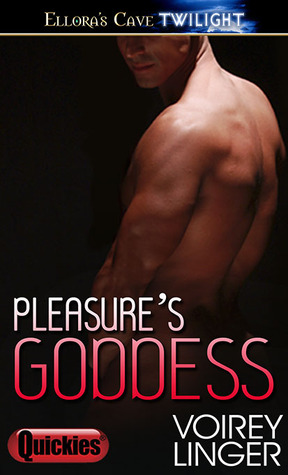 Home has become a battlefield of ovulation charts and scheduled sex. Every month feels like a failure and love hasn’t been part of the picture for far too long.

But Marguerite might change that. A night with this ancient goddess fires the passions of Hailey and James, reminding them what it feels like to be lovers. Marguerite might bring Hailey the desire she needs, and give James the one thing he wants most—his wife.

Publisher’s Note: This book was previously published elsewhere in 2012 under the title Worshiping His Goddess.  -Goodreads 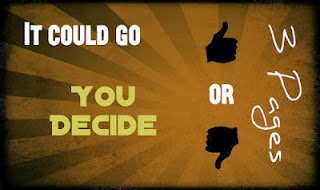 Hailey and James are a couple on the brink of marital devastation.  It seems that Hailey's biological clock has gone from ticking to full on "five alarm fire" mode, but despite all valiant efforts...the baby train has yet to stop at their door.
Can one night of passion in James' office under the watchful gaze of an ancient fertility goddess help these two lost lovebirds find each other again?
After reading Pleasure's Goddess, one would have to answer that question with a resounding yes.
The problem with this read however, is that it ends with that one and only encounter.  Readers never get to find out if there is ever a baby carriage in the now "goddess blessed" couple's future.  This story is categorized as Romantic Erotica and as such, should provide both the erotic edge and the "happy ending" that more mainstream audiences demand.  While kudos are indeed in order for the sex, the storyline only managed to whisper of what could have been.