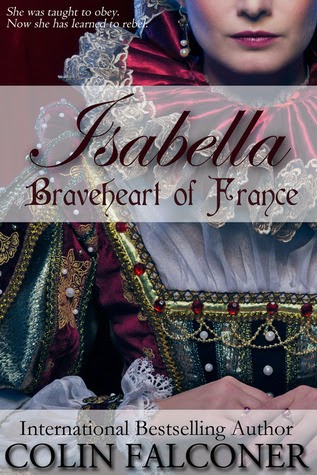 She was taught to obey. Now she has learned to rebel.

Isabella is just twelve years old when she marries Edward II of England. For the young princess it is love at first sight - but Edward has a terrible secret that threatens to tear their marriage - and England apart.

Who is Piers Gaveston - and why is his presence in the king’s court about to plunge England into civil war?

The young queen believes in the love songs of the troubadours and her own exalted destiny - but she finds reality very different. As she grows to a woman in the deadly maelstrom of Edward’s court, she must decide between her husband, her children, even her life - and one breath-taking gamble that will change the course of history.

Does she submit to a lifetime of solitude and a spiritual death - or seize her destiny and take the throne of England for herself?

This is the story of Isabella, the only woman ever to invade England - and win.
Praise for Isabella: Braveheart of France

“Isabella: Braveheart of France is a gripping read … this is phenomenal historical fiction that is highly recommended.” - Crystal Book Reviews


My Thoughts
This novel is a wonderful look into the personal and courtly  life of Queen Isabella of France. 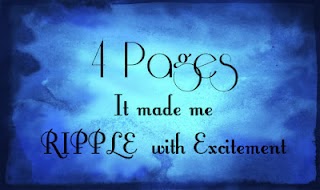 Married off at the age of 12 to King Edward II; Isabella  finds herself nothing more than a political pawn in a loveless marriage.
As she matures however, she proves herself to be a master of politics and diplomacy.
This story is an intriguing and eye-opening look at the goings on of King Edward's reign.
There is never a dull moment.  Just when you think that you have things figured out, there is another plot hatching, someone is sentenced to death or torture, or there is a shocking love interest. (As was the case for King Edward II)
This book is the perfect blend of historical accuracy and magical story crafting in a surprisingly slim 275 pages. 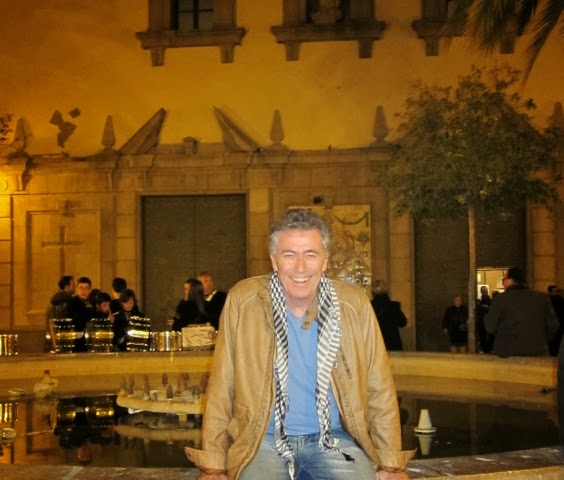 About the Author
Born in London, Colin first trialed as a professional football player in England, and was eventually brought to Australia. He went to Sydney and worked in TV and radio and freelanced for many of Australia’s leading newspapers and magazines. He has published over twenty novels and his work has so far been translated into 23 languages.

He travels regularly to research his novels and his quest for authenticity has led him to run with the bulls in Pamplona, pursue tornadoes across Oklahoma and black witches across Mexico, go cage shark diving in South Africa and get tear gassed in a riot in La Paz.

His most recent novels are Silk Road, set in the 13th century, and Stigmata, set against the backdrop of the Albigensian Crusade in Southern France in 1209. He currently lives in Barcelona.

Watch the Official Book Trailer:  http://www.youtube.com/watch?v=lGBgmrsZLMA
Posted by WTF Are You Reading