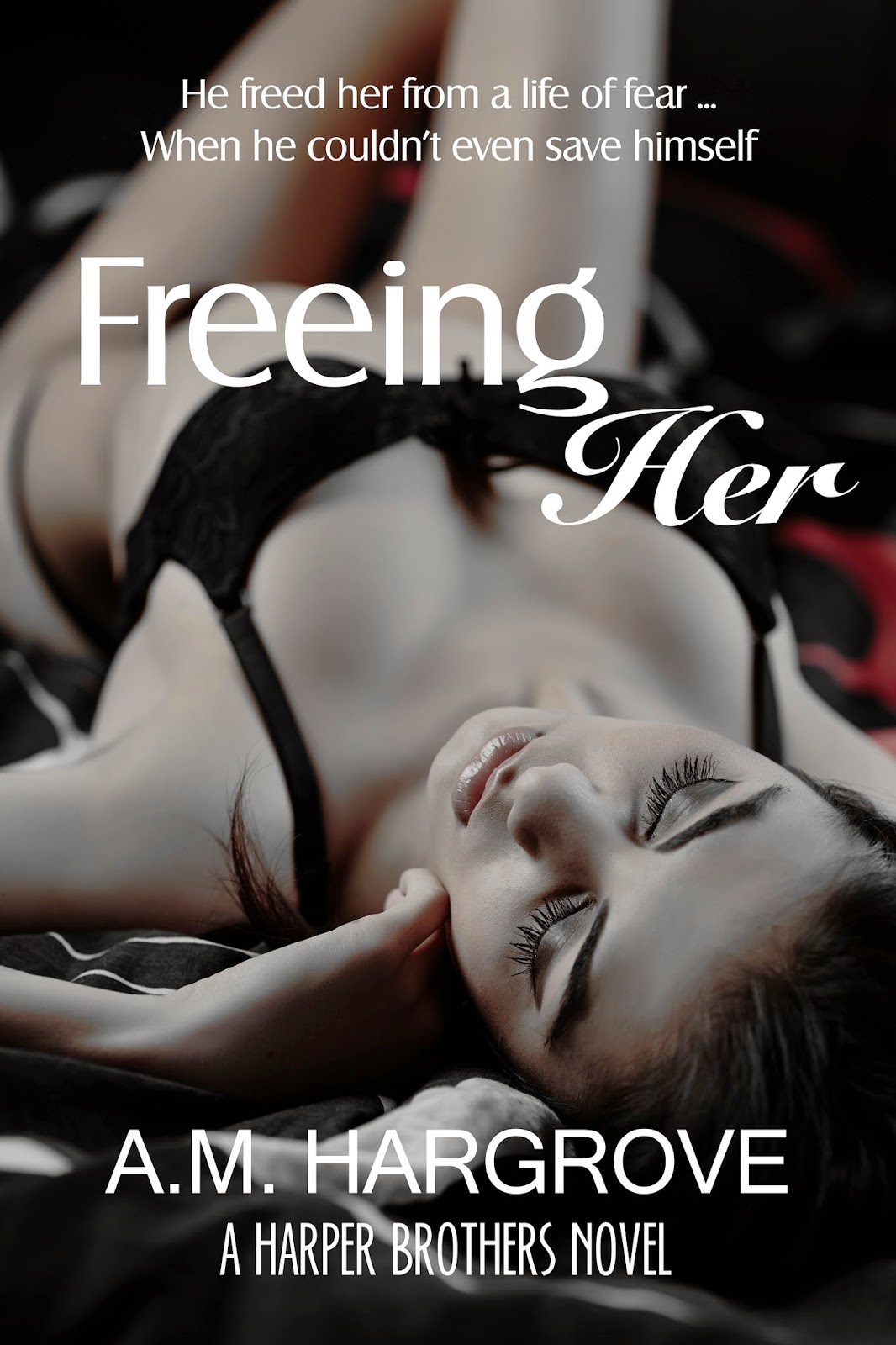 
• This novel contains mature content and it not intended for younger readers.


This is the beginning of a story... the story of two people who were meant to be together. Why? Because unknown to them, they shared terrifying pasts and the cruel circumstances of their births doomed both of them to a life of hell.


Two strangers ... one night ... one accidental meeting that changed their lives forever.


Gabriella Martinelli, Manhattan psychiatrist had only one goal in life—to help abuse victims avoid the horrors she’d experienced herself. She worked late, volunteered, and donated her services to anyone who needed them. Life was good ... until her nightmare resurfaced. He found her, and began stalking her, and she knew he wouldn’t stop until he destroyed every ragged piece of her.


Kolson Hart, Manhattan’s most eligible bachelor, was ruled by his dark past. He liked control, from the boardroom to the bedroom and didn’t care to be involved with someone whose life was just as screwed up as his was. But one look at Gabriella short-circuited everything. Want ... desire ... need ... will sometimes drive a man to do things he swore he never would.


He freed her from a life of fear ... When he couldn’t even save himself.


My Thoughts
Gabriella Martinelli has is a woman who has spent her life helping people face and conquer their psychological demons, but on the day that the greatest evil from her past insinuates itself onto her present...all she wants to do is RUN!

All Kolston Hart wants to do is FORGET!  Forget that he is not and will never be the Golden Boy that his brother is.  Forget his undeserved status as a pampered playboy.  Forget the horrors of his past that drive him to succeed, drive him to live the lies, drive him to be alone.

What neither of these broken souls have any way of knowing is that one chance meeting, a few light-hearted  and seemingly benign exchanges, and one selfless act will entangle their lives and hearts with an all consuming passion that will result in his FREEING HER! 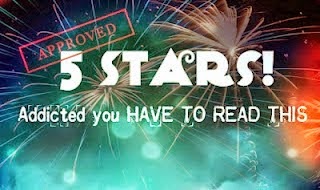 This book offers readers quite the story!  And while you may assume that you have heard this story a time or two...just wait.
Yes, Kolston Hart is rich.
Yes, Gabriella Meirtinelli is a damsel in distress.

That however is where the similarities to anything that you have read before and FREEING HER come to a screeching halt.
Gabriella has worked hard to escape the darkness of her past, and is doing her damnedest to help others do the same.
When she meets the enigmatic Mr. Hart, she seems far more interested in putting distance between them, than getting "up close and personal."
Kolston, it seems, has other plans, and the more that he finds out about the 'good Dr...the more he is determined to know.

As circumstances and the evil that is waiting to reclaim Gaby push the two further and further into each other's lives; they find that they share an attraction too intense for either to ignore.
For readers, this is the part where all the magic happens.  We get to see walls come down, old scars exposed and new bonds of trust and self acceptance forged.
This is also where all the panty-ripping sex is!

As we any great story, the power couple that is Kolston and Gabriella prove that their broken pieces come together to form a fortress stronger than any evil that can come against them.  True to his hard won "knight in shining..." status Kolston proves that he is more than willing to go the distance for his lady love with a surprise cliff hanging decision that has to be read to be... 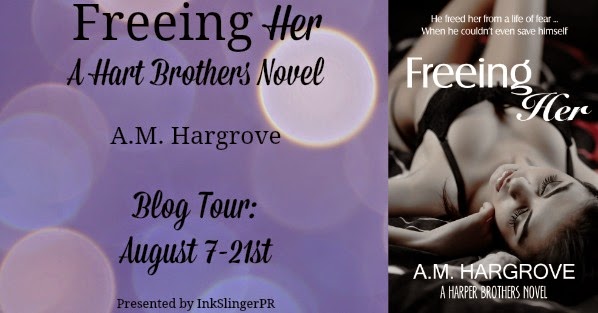 All About A.M. Hargrove
One day, on her way home from work as a sales manager, A. M. Hargrove, realized her life was on fast forward and if she didn't do something soon, it would quickly be too late to write that work of fiction she had been dreaming of her whole life. So, she rolled down the passenger window of her fabulous (not) company car and tossed out her leather briefcase. Luckily, the pedestrian in the direct line of fire was a dodge ball pro and had über quick reflexes enabling him to avoid getting bashed in the head. Feeling a tad guilty about the near miss, A. M. made a speedy turn down a deserted side street before tossing her crummy, outdated piece-of-you-know-what lap top out the window. She breathed a liberating sigh of relief, picked up her cell phone, called her boss and quit her job. Grinning, she made another call to her hubs and told him of her new adventure (after making sure his heart was beating properly again).


Other than being in love with being in love, she loves chocolate, ice cream and coffee and is positive they should be added as part of the USDA food groups.


(If you're wondering, it didn't happen EXACTLY that way, but….)