Will "Meat" Provide Your Hunger For The Sensual Side Of Story With The Flavor That You Crave? 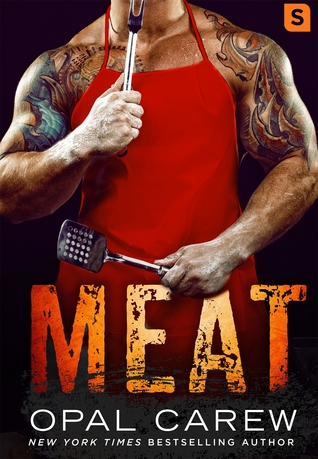 I ran into Rex Keene—literally—when I was trying to catch my flight and his muscled, tattooed arms stopped my fall.
Then our flight gets canceled, and we're stranded in the same hotel room together...it ended up being the steamiest night of my life.
All I knew is that I had to see him again.

I just didn’t expect him to show up a week later in the restaurant I manage…as our new head chef.
But the generous, tender man I spent that night with is gone; instead he’s arrogant, demanding, and terrorizing the staff.
But he won’t give up until we’re together – and I’m not sure I can stay away.
Which man is real?
Who is Rex Keene?  - Goodreads 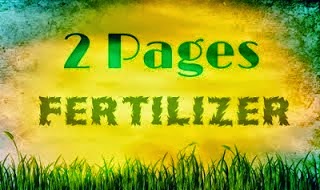 Actual Rating: 2.5
Falling for Rex Keene was the last thing that Rebecca Winston ever intended to do. But a lost battle with the heel of a very uncooperative shoe in O'Hare International Airport. Coupled with a very hot and steamy night of 'snowed in' sub/ dom play. May have her doing just that.
If circumstances outside the bedroom don't manage to ice the burgeoning fire between Rex and his superlative submissive first... that is.

Rebecca's frazzled emotional state due to the recent death of her aunt, the fight with her footwear, and her overwhelming attraction to the mysterious and masterful Rex Keene. Go very far in explaining, but not excusing the fact that she finds herself on a first name basis with our leading man's Grade A packaged 'man meat'; long before the two of them ever achieve a working last name knowledge of each other.

What is substantially harder to sweep under the already suspiciously bumpy rug of plausible deniability, however?

The fact that one night spent with this albeit gorgeous man and his very extraordinary package. The man that she trusted enough to let breach almost every orifice her body had to offer. (Condom not included!) The same man that she was so comfortable with after just a few hours of idle chatter in an airport. Is the same person granted near Card Blanche to dominate her...pre safeword!

But a man to be questioned at every turn, hounded relentlessly, and doubted in action word and deed. When his role as the new head chef at the restaurant that she manages is discovered.

Miss Carew, I'm sorry to say, "That plot steak is a little to raw for even this seasoned erotica lover... and I'm a girl who likes her cow mooing!"

That is to say that while this book is well written. At least, from a technical standpoint. The post coital plot is one that proves very problematic.

The biggest reason NOT including our leading couple's rather worrisome fall into the pit of questionable insta-lust behaviors?
That would be squeezing a very large story into a very small format.
You have the beginning of a romance, some mysterious goings on both in the workplace and with leading man Rex, great sex scenes, and several bouts of emotional waffling, on the part of our ever emotional leading lady.
All of this, while admittedly making for very juicy dramatic fixings in a standard length novel. Or, even as part of an expanded novella serial. Read as overdone to the point of a kitchen incident within its current context.

In short, Meat may deliver the tenderest Kobe beef in the sex department. Its sadly chopped liver everywhere else.

Reviewer's Note:  I was provided with a review copy of the above cited literary work in exchange for the honest review provided.