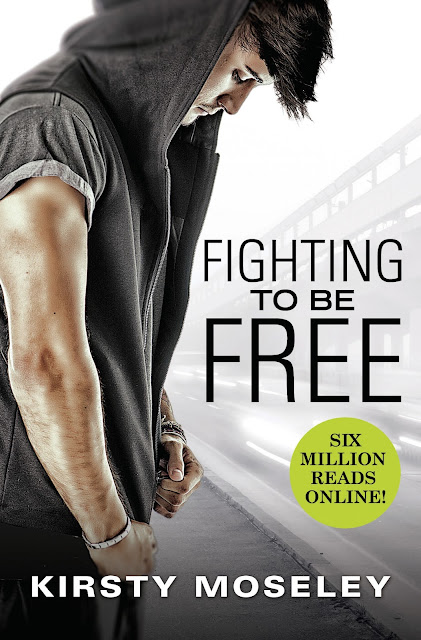 All his life, people have told Jamie Cole that he was born bad. Maybe it's true, maybe it's not. But that doesn't matter now. Because after a lifetime of demons, Jamie has finally found an angel.

Ellie Pearce learned the hard way that boys can't be trusted. But the night she meets Jamie, something shifts. He's different: brooding, a bit dark, determined to change. The connection they share is intense, compelling. Ellie tries to resist, but with each breathtaking kiss, she can't help falling deeper.

Things between Ellie and Jamie are perfect—and perfection can't last. When fate goes horribly wrong, Jamie's only hope of saving his family is to strike a deal with the devil. Most of all, Jamie wants to prove he's the person Ellie believes him to be. But if she learns just how much he's been hiding, Ellie won't be able to believe anything Jamie has ever told her…

THE FIGHTING TO BE FREE SERIES

Fighting To Be Free, #1
Worth Fighting For, #2
Series Page on Goodreads 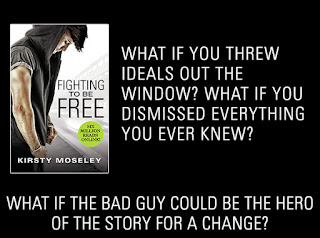 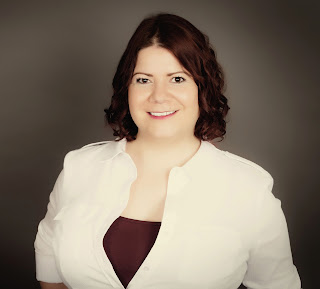 Kirsty Moseley has always been a passionate reader with stories brewing in her head. Once she discovered Wattpad, she finally posted a story. Seven million reads later, she self-published her debut novel, The Boy who Sneaks in my Bedroom Window, which later became a finalists for the 2012 Goodreads' Choice Awards. Kirsty lives in Norfolk, England with her husband and son.
Website  Facebook    Instagram    Pinterest
Twitter  Goodreads 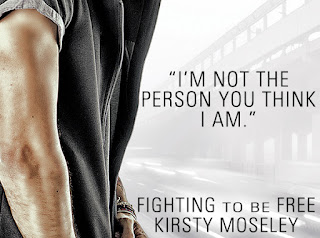