Review: Kiss Me at Christmas

Kiss Me at Christmas by Valerie Bowman
My rating: 4 of 5 stars

The story told here is very readable and involving. As well as being refreshingly to the point. For the most part. Daffin and Regina make a very believable and sensibly paired couple.
Due to the fact that Regina makes her wants and desires, and her reasons for them very clear from the start.
Pair this with the very well done whodunit aspects of this read.
Annnnnnnd voila!
You have a very enjoyable class based Historical Romance.
Of course there is a bit of the "I can't possibly marry you due to my lack of lineage" dither and rot.
On the part of Daffin. But thankfully, it occurs very close to the end of the book, and is ironically quickly dismissed by all of his blue-blooded comrades.
Before it has time to become tedious.
Lastly. The bit of handcuff assisted d\s play provides a very refreshing "first time" scenario for a newly deflowered Regina.

It must also be said that although this read is centered around Christmas. It is not loaded with the customary inundation of superfluous references to the season.
Instead letting it be the innocuous 'raison d'etre' that one needs to fully enjoy the story.
This is the 10th book in a series. But can be read as a standalone.

View all my reviews
Posted by WTF Are You Reading 1 comment: 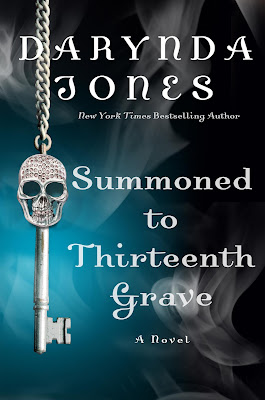 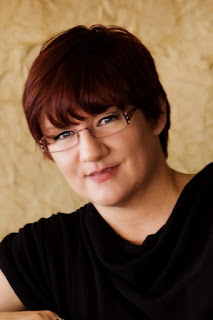 Posted by WTF Are You Reading 5 comments: