You'll Love The Way That Street...Sex...Scandal...And Story Come Together In "The Prada Plan 5" 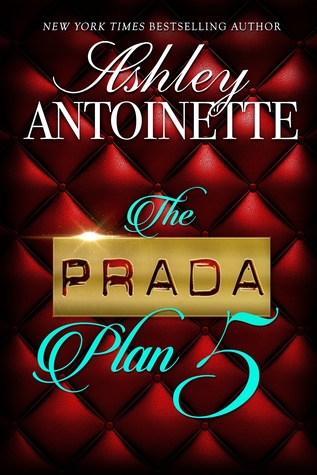 In this explosive addition to the New York Times bestselling series, Ashley Antoinette brings you pain, pleasure, love, hate, as YaYa struggles to hold it all together before life blows up in her face, in The Prada Plan 5.

Disaya finally has it all. The man she fought for is hers at last. Her name is Mrs. Indie Perkins and their daughter is safe. Leah is gone. Life is supposed to be good. So why isn't she satisfied? Why does life suddenly seem so bitter? YaYa's Prada Plan had worked but with the riches comes pain.

She and Indie have grown apart, and with Parker now a permanent fixture in their lives, Indie is pressured to juggle it all. But YaYa's patience is running thin. Indie is loving her wrong. Her life isn't what she wants. Her Prada Plan has changed...and now, it's time to pursue a plan B in order to get what she really wants...

My Thoughts
One would think that a meteoric rise from back alley deals to the highest echelon of boardroom negotiations; with the woman that you love and your young daughter at your side would make life perfect for any man.
And...
In most cases.
One would be right.
Most cases...
But not however, in the case of Mr. Indie Perkins.
You see, Mr. Perkins, try as he might, can't seem to escape the one person in his life hell bent on destroying him.
Himself.
Or, more to the point.
His choices.

Choices which have lead him to jeopardize his hard-won legitimacy in the name of loyalty to "the game".  To sacrifice family for his "side chick" and a "maybe baby".
To leave the heart of his greatest love so battered and broken, that it could only be repaired by his worst enemy.
To turn the lives of everyone that he loves upside down.  Leaving the people that he loves most to find their own way out of the lies, hurt, betrayal, and mistrust.

Ashley Antionette's fifth installment in her famed Prada Plan series, has everything that lovers of Urban Fiction read for.
Drugs
Side Chicks
Maybe Babies
Infidelity
Backroom Deals
Jail-time
Strong Women
Weak Woman
Weak Men
Strong Men
Lies
Drama...drama...drama
If in fact, more could be said without telling the story...
It would be.
But in the interest of preserving your right as a reader to have the best TV show you've ever read spoiled.
It won't be.
This is a very well written book.  The perfect blend of street smart and polished intellect.
The only detraction, if one could even call it that, to be found here.  Was the author's tendency to point out how her character's situations were somehow mirrored in Black communities.  Making her work of fiction sound less like the escape that it is meant to be, and more like a sociological Master's thesis on The Plight Of The Black Man In America.
Hence, the 4.5 star rating.

Reviewer's Note:  This book is the fifth in a closely related continuing series.  It can however, be read as intended. Or as a standalone. 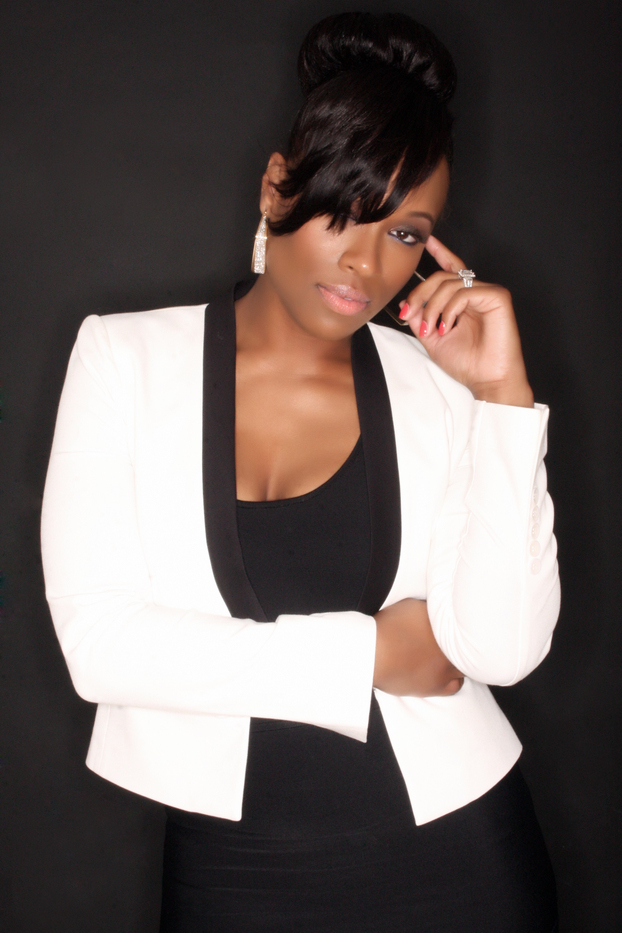 ASHLEY ANTOINETTE COLEMAN is one of the most successful female writers of her time. The feminine half of the popular married duo, Ashley and JaQuavis, she has co-written over 40 novels. Several of her titles have hit The New York Times bestsellers list, but she is most widely regarded for her racy four-book saga, The Prada Plan. Born in Flint, MI, she was bred with an innate street sense that she uses as motivation in her crime filled writings.

Picking up a deal with publishing powerhouse St. Martin's Press while simultaneously inking deals at Warner Brothers Studios and NBC/Universal, Ashley shows no signs of slowing down. She is currently hard at work on a new book series and two television pilots.