A New Voice Sings The Same Sad Song In "Unfaithful" 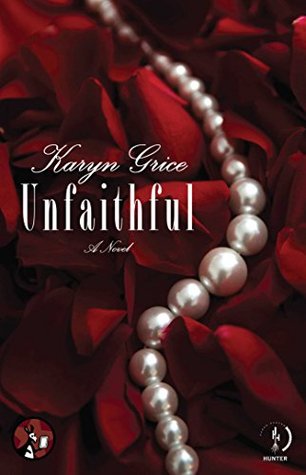 From a captivating voice in African American women’s fiction comes the scintillating, fast-paced story of a woman caught between love and lust, loyalty and betrayal—while trying to stay true to her heart.

When Melanie Sparks befriended local strip club owner Cecil Patrick, she knew her association with another man would put her relationship with her long-time boyfriend, Michael, in serious jeopardy, but she couldn’t resist the call to the wild side.

Abused by Cecil and disheartened after losing Michael, Melanie found herself on stage at Cecil’s strip club. One performance was enough to convince her that she wasn’t cut out for life as an “entertainer,” but Cecil had other plans.

Regretful of the mistakes she made in her relationship with Michael, Melanie hoped for forgiveness and if possible, a reconciliation. If given a second chance could Melanie be trusted, or is she destined for a life of unfaithfulness?  -Goodreads

My Thoughts
Unfaithful/The book that could cause a person to throw it, or the device that they happen to be reading it on across the room. Is the story of one woman's journey through life and the most dysfunctional series of relationships imaginable after she cheats on the love of her life.
As I often do, when giving books low ratings. I feel that I must preface this review by stating that
while the writing and character development are very well done, the plot is repetitive and starts to get tiresome for the reader mid book.
Reading this book is a bit like watching Maury Povitch. The faces may change, and the stories may have variations that you may not have seen coming, but you know that the formula of the show and the "You are not the father DNA test" is going to be there.

Main character, Melanie, has all the makings of a strong woman...but she has one fatal flaw. Her choice of controlling and abusive men. 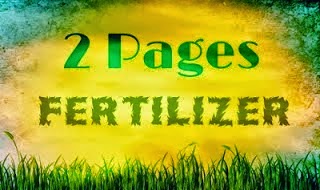 After she leaves the only good guy in the whole read, Michael, for a lowlife strip club owner named Cecil, whom she also leaves, but not before having to shoot him in the thigh in self defense. She then embarks on a series of not so healthy relationships, with a series of whiny, controlling men-boys, who want to make a mess of her life and have her clean it up.

There is a bit of "chickens coming home to roost" when a married Melanie is cheated on by her husband Brian.
By the time this happens however, one is much too mired down by the sadness of the whole tawdry business to care.
Where is the exit...already?

Not to fear...
There is a pain laced, but romantic bow at story's end that somewhat makes up for all the horrors that one's heart must endure to reach it.